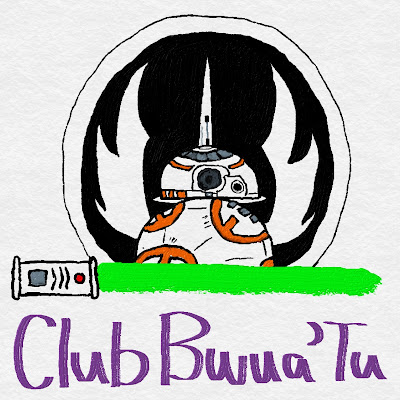 I have been an Apple guy when it comes to computers since 2008 when my older brother convinced me to buy my first iMac.  Since then I have also gotten an iPhone and have definitely been involved in the Apple ecosystem.  This summer I had been looking around trying to find the best tablet device for taking handwritten notes with superior palm rejection technology along with the ability to run some of the older games I was feeling nostalgic for (basically, older Windows based games including my personal favorite: the Space Quest series & of course the various Star Wars PC games).  This led me to look at Windows based PCs once again (I grew up on them, but hadn't used one in years).  Unfortunately Apple's iPad does not do so well in the palm rejection field of handwritten notes on a tablet, but Microsoft's Surface Pro does phenomenal.  So, long story short, I purchased my first Surface Pro 3 about a month ago.  I'm still learning how to work with it and only just discovered the built-in app called Fresh Paint.  This app allows a person to draw using various art utensils and styles (acrylic, water-color, crayon, etc.).  I started playing around with it and decided to put my art skills to the test (I don't brag them up by any means, in fact I don't consider myself an artist at all).  I drew up what I think is a pretty neat little logo, one that I have decided to adapt for the blog.

The idea that I tried to capture in this drawing was a feeling of old and new when it came to Star Wars.  The lightsaber is obvious for what it is, I just drew it without any reference point (I did not intentionally make it look like any single person's lightsaber, just a generic one).  Green because green is my favorite lightsaber color.  The background symbol is that of the Legacy Era of the Star Wars Legends (EU) universe.  This era contains my favorite stories including the Legacy of the Force series, the Fate of the Jedi series, and the Legacy comic series.  That symbol represents the old that I love so much and will carry with me into the future.  BB-8 represents the new.  He is one of the new characters coming in The Force Awakens and will keep the ball rolling (so to speak) into the future of Star Wars.

I hope that I am able to convey those sentiments with that drawing (a drawing I'm pretty impressed with considering my lack of talent).  I'll leave it up to you, the reader, to find any other meanings beyond what I intentionally placed in the logo.